‘The Bridge’ Season 3: When Does The Bridge Season 3 Come Out? 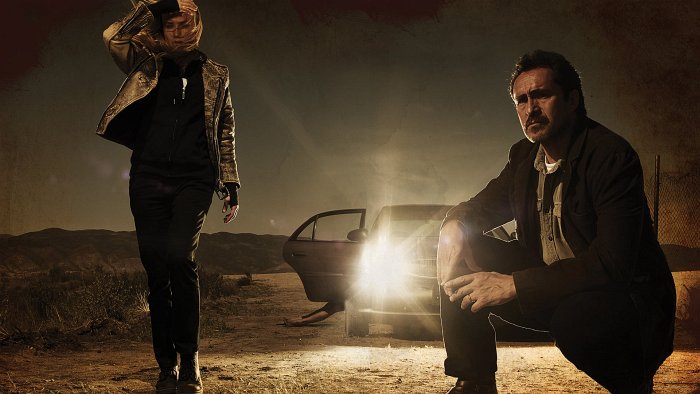 FX has officially cancelled the series ‘The Bridge’. The Bridge has not been renewed for a third season. As of January 2023, there are no plans for another season, but we can never be sure. Here's what you need to know about season 3 of The Bridge, as we continuously watch the news for updates.

PLOT: Two detectives work together to take down a serial killer operating on both sides of the Texas-Chihuahua border. For more details visit The Bridge’s official website and IMDb page.

When does The Bridge season 3 come out?

The Bridge has been cancelled. Originally, FX released The Bridge on Wednesday, July 10, 2013. There have been two seasons thus far. As of today, FX has not renewed The Bridge for season 3. There is no release date for the new season.

Below is the latest status of The Bridge season 3 as we continuously monitor the news to keep you updated.

Sign up to receive updates and get notified of the The Bridge season 3 premiere.

What time does The Bridge start?

You can begin watching previous The Bridge episodes at TBA ET / TBA PT on FX. At the time of the writing, season 3 of The Bridge has not been officially announced. As more information is released, we will continue to update this page with the latest news.

Where & how to watch The Bridge

You can stream The Bridge on FX.

The Bridge is rated TV-MA - for mature audiences. The content may contain strong language, sexual content, or graphic violence. This rating is equivalent to the MPAA film ratings R.

When did The Bridge’s season 1 premiere?

Below are interesting links related to The Bridge:

– Can you buy The Bridge on DVD?
– The Bridge cancelled, no season 3 for FX series
– What’s new on Netflix in January 2023?
– How popular is The Bridge in US?
– The Bridge videos and trailers on YouTube

Our editors use publicly available data from sources such as IMDb, TMDB, and TV Guide to ensure that The Bridge season 3 premiere date information is up to date. Please get in touch with us if you see a mistake or have news about the new season.