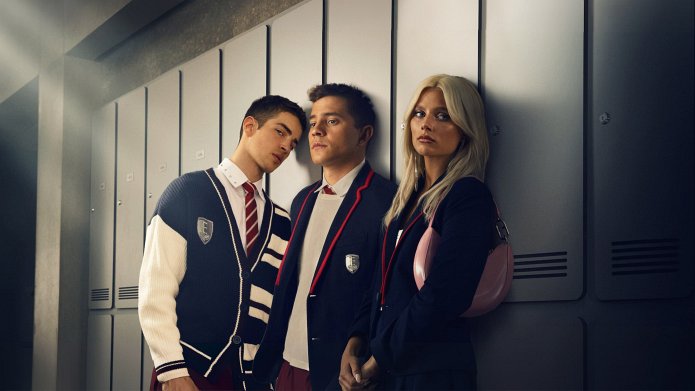 “Elite” is set to return to Netflix for its fifth season. Here's everything you should know about season 5 of Elite, including the premiere date, how to watch, plot, and what to expect from Ester Exposito and the cast.

Season 5 of Elite premiered on April 8, 2022. Elite fifth season has been confirmed, and fans will be able to tune in to watch it on Netflix .

Below is the latest status of Elite season 5 as we continuously monitor the news to keep you updated.

PLOT: When three working-class teenagers begin attending an exclusive private school in Spain, the clash between them and the wealthy students leads to murder. For more info visit Elite’s official website and IMDb page.

When does Elite season 5 come out?

Netflix originally released Elite on Friday, October 5, 2018. There have been four seasons thus far. Netflix has renewed Elite for season 5. The release date for season five is scheduled for Friday, April 8, 2022. Elite new episodes of season 5 air on Fridays on Netflix.

Will there be a season 6 of Elite?

At the time of the writing, season 6 of Elite has not been announced. As more information is available, we will continue to update this page with the latest news.

Sign up below to receive updates and get notified of the Elite season 5 premiere.

When & what time does Elite season 5 start?

Elite season 5 airs new episodes on Fridays on Netflix. Every episode of Elite is a 60-minute installment. You can start streaming Elite episodes at 3:00 AM ET / 12:00 AM PT on Netflix.

How to watch Elite

You can watch Elite on Netflix. Netflix is a subscription-based streaming service that allows viewers to watch/stream TV shows and movies without commercials on an internet-connected device.

Elite is rated TV-MA - for mature audiences. The content may contain strong language, sexual content, or graphic violence. This rating is equivalent to the MPAA film ratings R.

When did Elite’s season 1 premiere?

Below are interesting links related to Elite:

Our editors use publicly available data from sources such as IMDb, TMDB, and TV Guide to make sure that Elite season 5 premiere date information is accurate. Please get in touch with us if you see a mistake or have news about the new season.